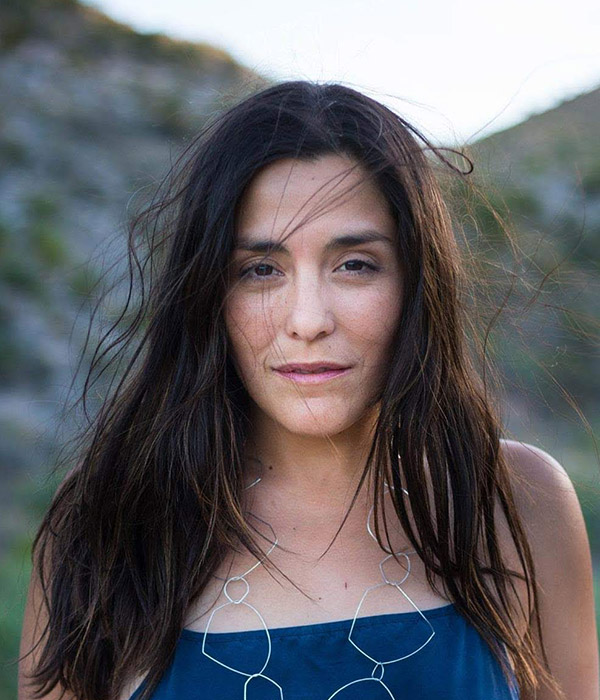 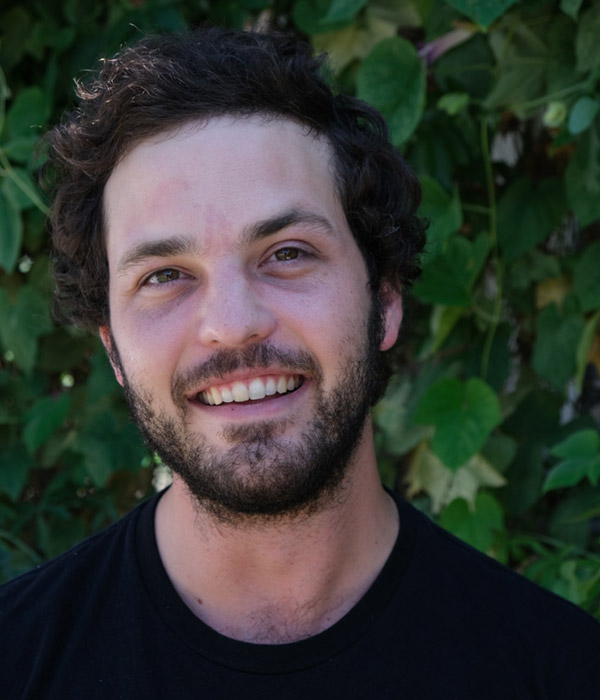 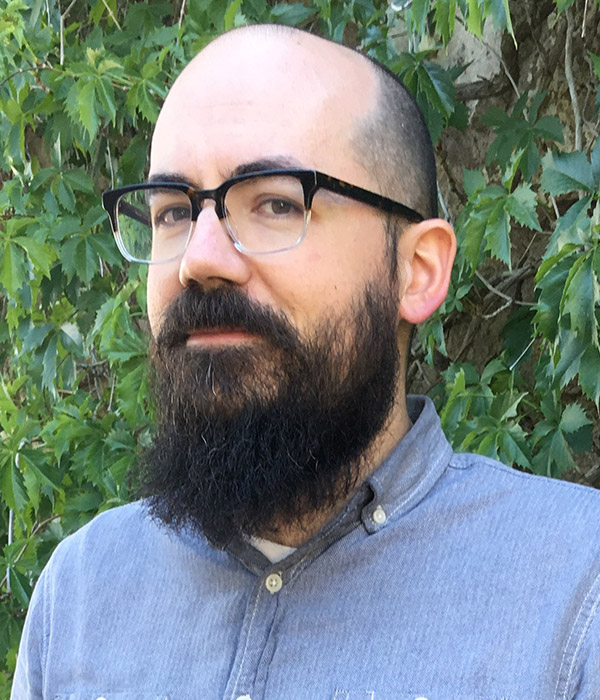 Grown Without Water is a collective oral history/film project that explores how the U.S./México border between El Paso/Cd. Juárez marks and defines perseverance in the 21st century. The project grows from “Cuentos de Cocina”, oral history research carried out through a series of unguarded, intergenerational kitchen conversations between women. Culminating in a mobile ethno-autobiographical documentary, a network of hosts will screen the film in their homes around the world to facilitate discourse and connect communities.

Xochitl Rodriguez received her BFA from UT-El Paso. In 2009, she accepted an invitation from Prince Jigyel Ugyen Wangchuck and artist Kama Wangdi to serve as Bhutan’s first artist in residence. For sixteen months, she was the only visitor to live adjacent to the country’s government housing complex. She carried out youth-driven forum theater and public art projects across the country. In 2011, Xochitl moved to Kansas City for a residency with the Charlotte Street Foundation’s Urban Culture Project. In 2012, family called Xochitl home and in 2013 she co-founded the Caldo Collective, a 501c3 non-profit. In 2016, her work was seen around the world when she organized 52 women from both sides of the border to braid their hair together, forming a human chain across the international boundary between El Paso/Cd. Juarez.