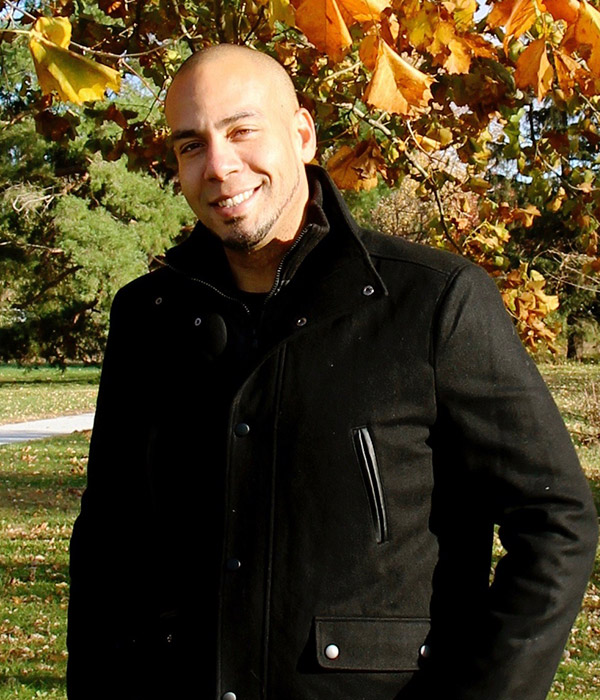 Convergence: People of Color in Nebraska

Convergence brings voice to the lived experience of eight extraordinary Nebraskans of color through dynamic monumental-scale ceramic busts representing their stories. It seeks to creates a dialog around societal issues that can often be overlooked among the majority (88.6%) of Nebraskans who identify as white. The project will culminate in an exhibition and a documentary film premier featuring the participant’s stories, creation of ceramic work and a larger conversation of race in society.

Nathan Murray is a socially engaged artist and educator living in Lincoln, NE. His clay figures often deal with contemporary issues of race, culture, and identity.  Nathan began his academic career at the University of Nebraska-Lincoln where he received his Bachelor of Fine Arts in 2009. He later accepted a graduate teaching assistantship to attend the University of Florida. After graduating in 2015, he returned to Nebraska for a residency at the Lux Center for the Arts. Building on his MFA work, he continues to engage social issues directly in the community. Nathan exhibits work nationally and has been widely published in magazines, books and online. Subsequently, work from his exhibition Color Theory was featured in the March, 2017 issue of Ceramics Monthly Magazine. Nathan remains actively involved in the larger ceramic community through the National Council on Education for the Ceramic Arts, taking part in panel discussions and exhibitions.