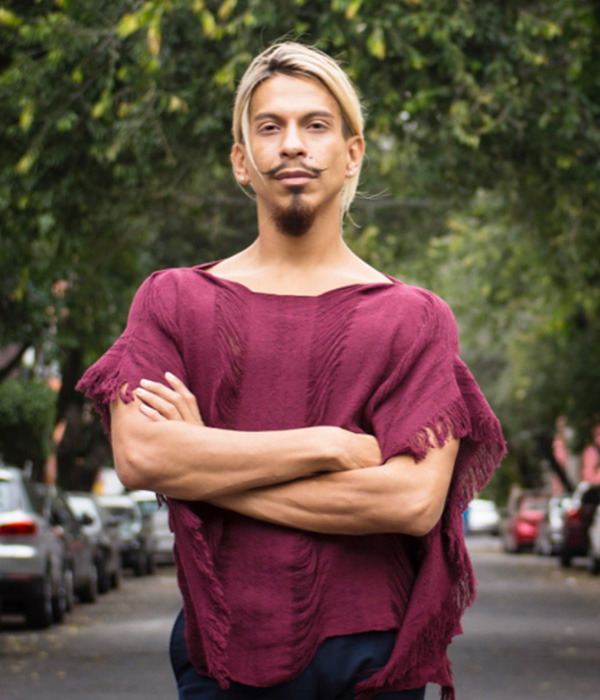 “Juntos y Difuntos” is a cultural revitalization project that centers the traditional practice of celebrating Día de Muertos as a mobilization strategy to activate immigrant communities around Texas. The work will partner with Mexican and Mexican American communities to curate cultural arts festivals in unconventional spaces around Texas that hold historic or cultural significance to Mexican immigration, serving as a triangulation of cultural and ethnic preservation and an exploration of the societal implications of immigration.

Luis Ordaz Gutiérrez is a queer immigrant artist from Austin, Texas, originally born in Mexico City. He is an award-winning theatre director/actor, dancer, writer, and creative designer with a focus on multi-disciplinary performing arts. His work is a triangulation between cultural exploration, historical research, and unconventional performance art driven to unpack the Hispanic/Latino/Latinx experience in the United States and abroad. Since 2008, Gutiérrez has served as the artistic director of ProyectoTEATRO, Austin’s premiere Spanish language Performing Arts Company, whose mission is to engage recent immigrants, bicultural communities, and first generation families through cultural arts programming in Spanish.