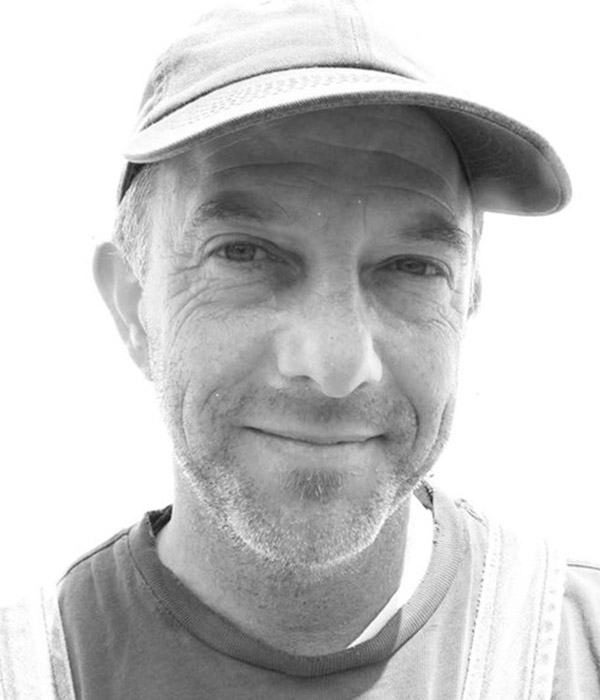 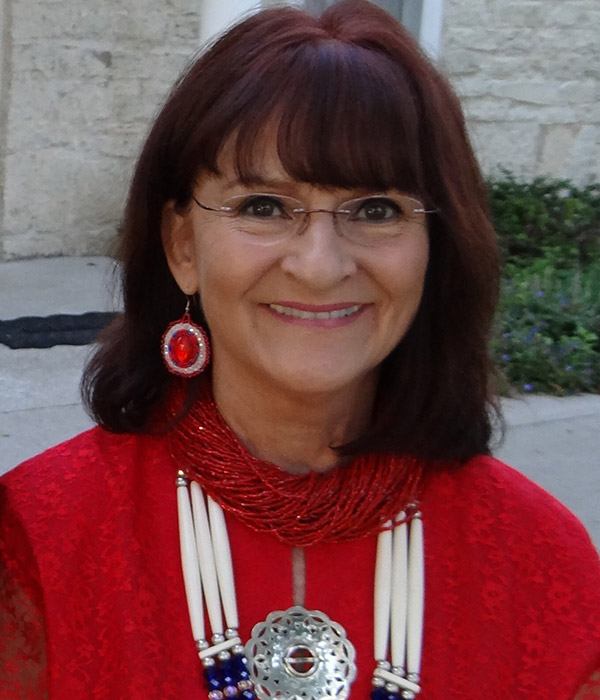 Between the Rock and a Hard Place

For decades, residents of Lawrence, Kansas have zoomed by Robinson Park and the controversial “Pioneers” monument at its center. Our project will open dialogue about its past and create a platform for imagining its future. Led by artist Dave Loewenstein and Pauline Sharp, citizens of the Kaw Nation will collaborate with researchers of geography and indigenous studies to explore the Park’s stories and engage residents in envisioning new ways of interpreting and understanding its significance.

Dave Loewenstein is a muralist, printmaker and arts organizer. His community-based projects can be found across the United States, and in Northern Ireland, South Korea and Brazil. Loewenstein’s prints, which focus on social justice issues, are exhibited internationally and are in the permanent collections of the Museum of Modern Art in New York, Yale University, and the Center for the Study of Political Graphics in Los Angeles. He is the author of “Give Take Give” which documents his 2013 Rocket Grant project about a neighborhood gift economy; and is the subject of “Called to Walls,” a feature length documentary that premiered in 2016. In 2014, he was named a founding Cultural Agent for the U.S. Department of Arts and Culture, and in 2018 became one of the founding members of Epicenter (East Side People’s Intercultural Center).