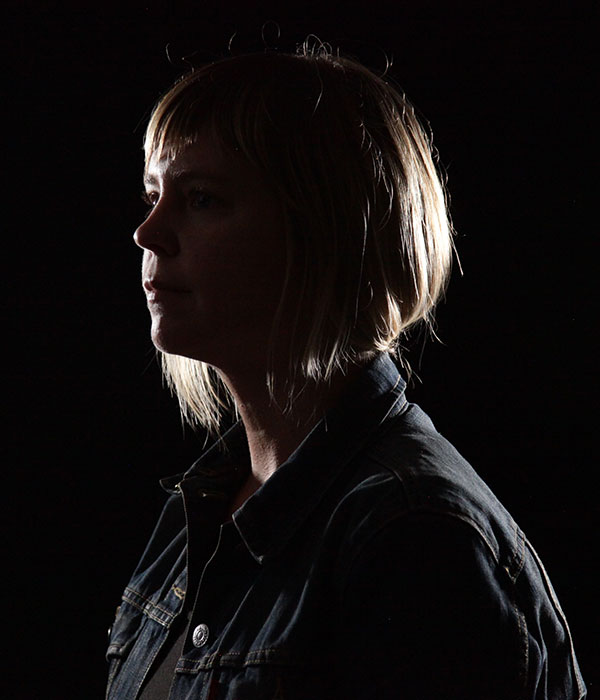 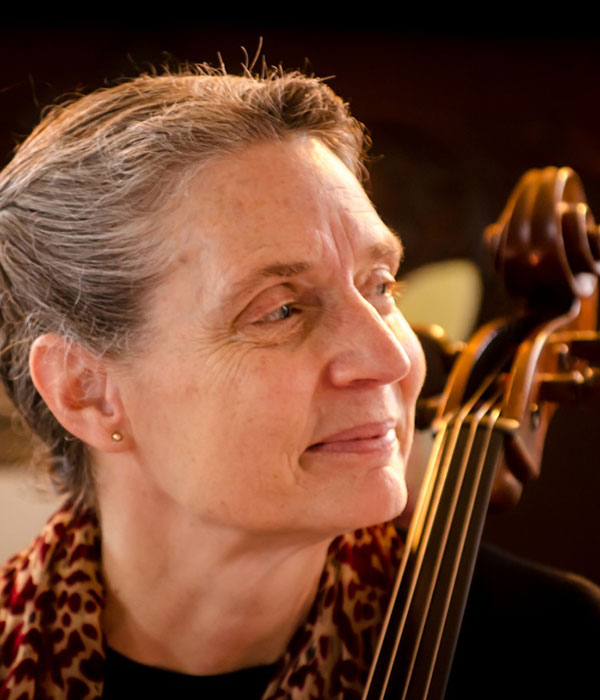 Flint Hills Counterpoint is a collaboration between filmmaker Cyan Meeks, composer Susan Mayo, and the community of rural Marion County, Kansas to investigate and engage the last remaining vestiges of the tallgrass prairie, the most decimated ecosystem in North America. Through collaborative conservation, arts, and immersive event programming, the project will culminate into a site specific audiovisual performance that interprets a plot of land experiencing its transformational process and its encounter with this small rural Kansas county—working together to not only reclaim the native ecosystem but to embark on community reclamation as well.

Dr. Susan Mayo has been part of the musical landscape of Kansas for over 30 years and is active as a cellist, composer, and community arts organizer. Mayo has performed globally with both classical and alternative ensembles and is currently on the faculty of Friends University in Wichita, Kansas, music director for both Symphony in the Flint Hills fall event Woodfest, and Prairie Muses, a nonprofit dedicated to bringing the arts to rural audiences, program and artistic director of Flint Hills Counterpoint  (an ecology arts project based in Marion County Kansas), and board chair of the Historic Sunflower Theatre.