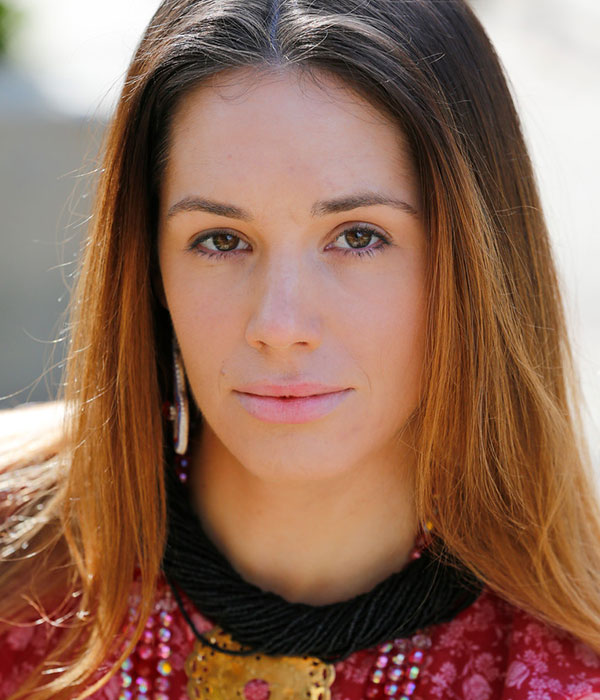 Words of Our Ancestors: An Indigenous Language Creative Writing Conference

Words of Our Ancestors is a creative writing conference in Tulsa, Oklahoma featuring leading indigenous language writers who come to teach workshops for students, who also enjoy a language-based immersion activity at the final thank-you dinner. The conference includes a reading at Magic City Books for the wider Tulsa community, a Tulsa Artist Fellowship first Fridays event, and publisher meetings for attendee writers with Abalone Mountain Press so they can consult regarding potential book publications.

Chelsea T. Hicks is a recent graduate from the Institute of American Indian Arts, where she earned a Creative Writing MFA. She holds a master’s in creative writing from the University of California, Davis and has taught writing at the University of California, Davis and the University of California, Santa Cruz. She is a 2016 and 2017 Writing By Writers Fellow, a 2016 Wah-Zha-Zhi Woman Artist featured by the Osage Nation Museum, a 2009 University Achievement Scholar at the University of Virginia. Her writing has been published in McSweeney’s, the LA Review of Books, Indian Country Today, The Audacity, and elsewhere. She is an enrolled member of the Osage Nation, and her tribal district is Pawhuska, where she worked at Daposka Ahnkodapi, or “Our School,” the Osage Nation Immersion School. She currently teaches indigenous-language learning courses at the Institute of American Indian Arts. She is a 2022-2023 Tulsa Artist Fellow and received a LIFT Award from the Native Arts & Cultures Foundation. A Calm & Normal Heart is her first book forthcoming May 2022 from Unnamed Press.